The Malines Conversations Group is an international group of Anglican and Roman Catholic theologians committed to dialogue and unity. The group takes its name and inspiration from the original Malines Conversations of the 1920s. These early informal conversations, held between a small group of British Anglicans and European Roman Catholics, were made possible because of the bonds of friendship between the members of the group.

The current Malines Conversations Group is under the patronage of Cardinal Jozeph De Kesel (Archbishop of Mechelen-Brussels) and The Right Reverend and Right Honourable The Lord Williams of Oystermouth (former Archbishop of Canterbury), and meets with the blessing and support of the Pontifical Council for the Promotion of Christian Unity and Lambeth Palace. Like its predecessor, it is an informal group whilst also keeping in close contact with the official mandated ecumenical bodies in both communions; it includes members of the Anglican Roman Catholic International Commission (ARCIC) and the Anglican Roman Catholic Commission for Unity and Mission (IARCCUM).

The Group’s Steering Committee is chaired by The Revd. Dr. Thomas Pott, OSB of the Monastery of Chevetogne, along with The Revd. Dr. James Hawkey, Canon Theologian of Westminster Abbey, and the Revd. Dr. Keith Pecklers SJ, of the Pontifical Gregorian University, Rome.

Since 2013, the Malines Conversations Group has been gathering annually, always in early spring, alternately at Anglican and Roman Catholic venues.

Hereunder you may find the programmes of the annual meetings of the Malines Conversations Group as well as the press releases published after each meeting. 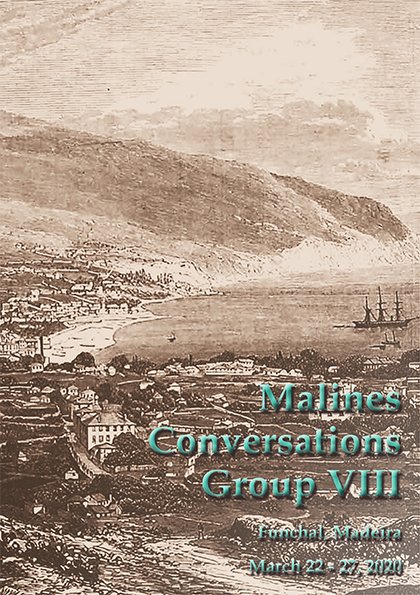 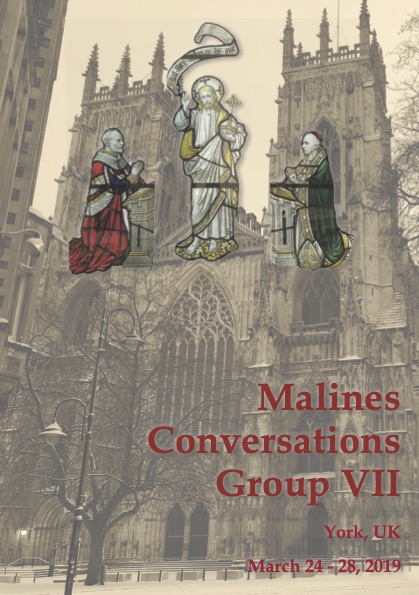 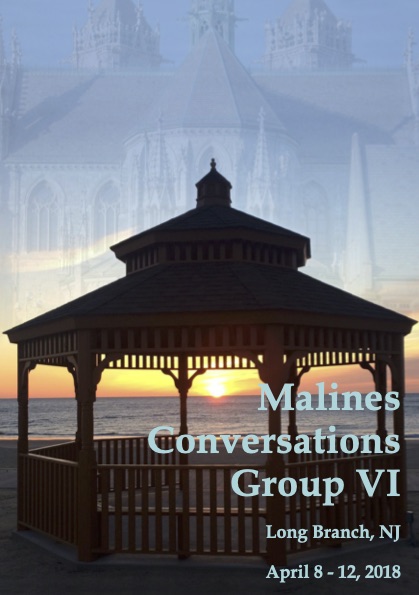 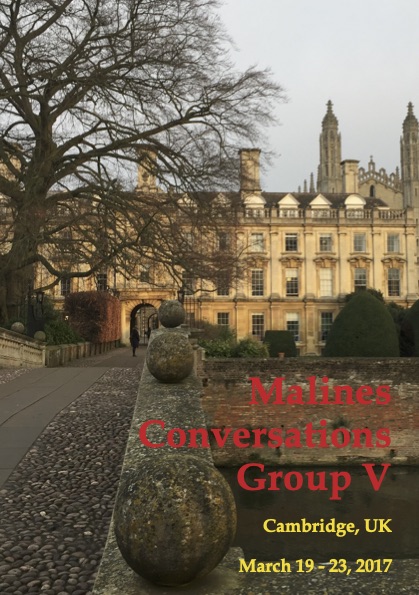 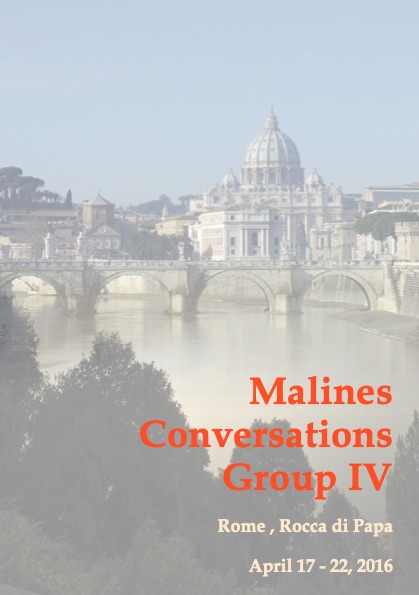 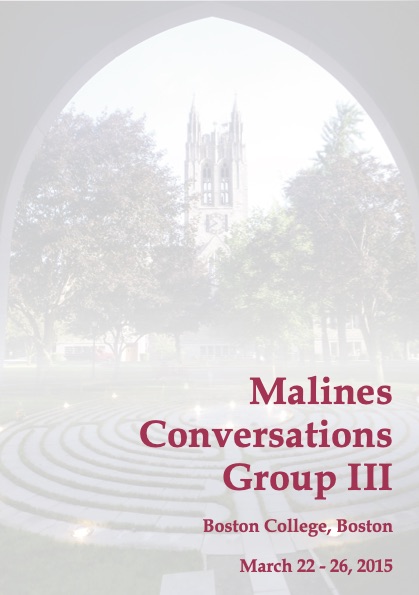 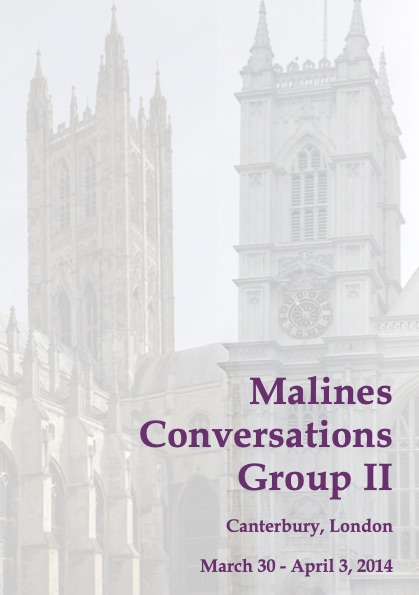 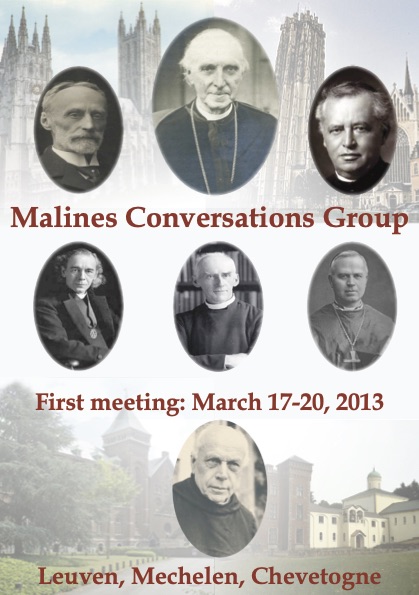